Dear  readers, it was  a long year.
It started and ended with fireworks.
Well for me at least.
I spend less than 3/4 of that year in germany,
While travelling everybody changes, i for example became more quiet and tranquil. It is really easy for me to adapt to different people and cultures, but sometimes there are some things you don’t want to adapt to. That is the priority, don’t break yourself.

I like the thought, that i act like a child and think like a grown up,
there are too many people who do it the other way around.

I finally found work on a boat.
It will be a charter boat that cruises around Lankawi.
Lankawi is a very beautiful group of islands north of Malaysia.
The boat is a traditional style Malaysian freight ship.

maybe you noticed the german flag, the skipper is a german.
I will be chef (cook) and deckhand and i am so looking forward to it!

My new years eve was really relaxed, cooking awesome food and then watching the fireworks of the balcony. (after all the food nobody dared to go swimming in the pool 😀 )
And  now some (in my opinion) boring pictures of KL
Just for you 🙂 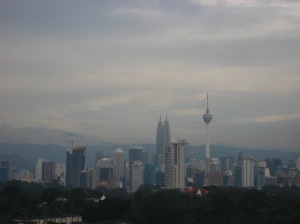 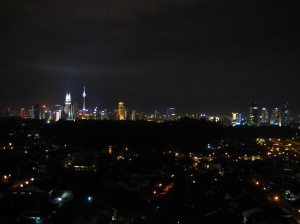 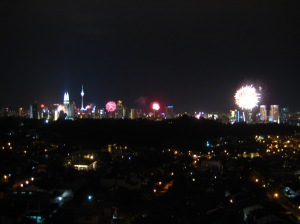 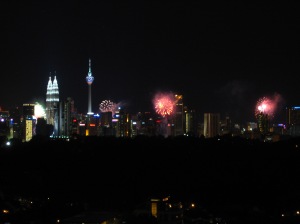 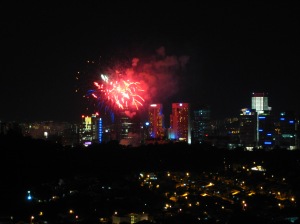 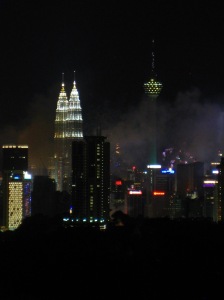 Ok i admit, that i actually like the last picture, but the rest is not really creme de la creme.
Making pictures of fireworks is always diffucult, and with a bad camera it is just snapshooting.

After Singapore, i walked over to Malaysia (literally)
In Johor Bharu, i took a bus to Melakka, i wanted to hitchhike, but i was to complicated to get to a big road..
and also the bus was only 9RM (Malaysian Ringit)

In Melakka i got a little city tour from my Couchsurfing host Patricia.

Pisa is not the only place where buildings stand crooked…

I did not have to pay for the fishy massage, i just had to stand still for 2 minutes.
it was really tickling, but sometimes a bigger fish came, and then it actually hurt

The rikshas in Melakka all had incredible decoration, light and soundsystems with blasting techno music.. 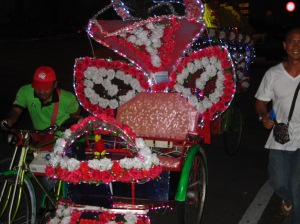 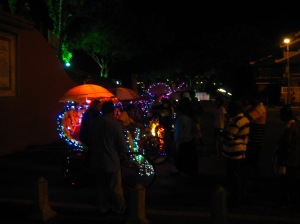 If you can tell me why there is a dragon in the Middle of the town, you get something.
Just write it in the comments. 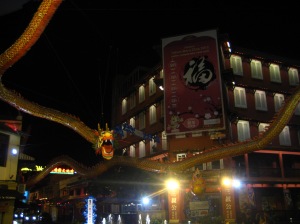 After Melakka, i took the bus to Kuala Lumpur, again ery cheap and just so comfortable 😉

Me and Anita, my host in Kuala Lumpur 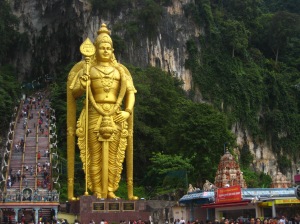 With sooo many monkey…oh i love them, i want to raise and train one myself 😀 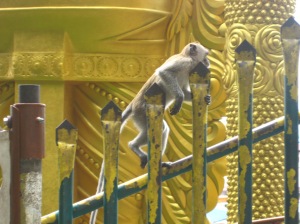 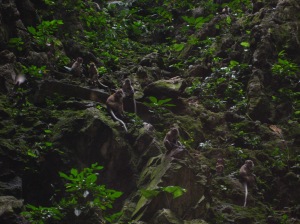 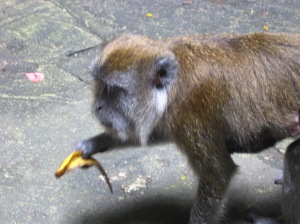 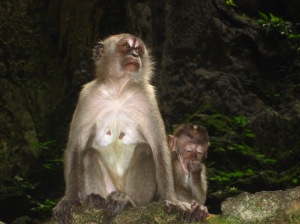 Also if you comment please give me a proper name for this…err…Cow…bird..woman thing

And even bigger incense spirals!
all of them were lit