The time has come to leave New Zealand.
i had to push my flight to the 28th, because the Australian visa required me to make a spontaneous chest X-ray, as i have been out of Germany for more than 3 month…oh well.
Now i will be leaving Infinity on my birthday, leaving all my friends of the last 7.5 month behind and starting a new life. What could be more fitting on a birthday than a rebirth 🙂

I have spent the last 1.5 month in one of the most beautiful places in the world without even noticing, because i have been helping aboard the ship.
I did however do a few little trips venturing out of Auckland.
New Zealand basically looks like “Lord of the Rings” everywhere. The strange trees and plants that seem so fantasy-like in the movies are completely normal here.
I will come back here…one day, the south island is just to beautiful to miss out on it.

I feel weird leaving the boat, going into the unknown again, it is a strange feeling, but Australia is going to be amazing…

So enjoy your day, stay curious and look at the pictures 😉

the capitan’s birthday and our christmas cake

these butterflys were so graceful, not like me trying to make pictures of them 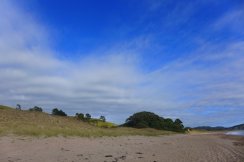 hot water is seeping out of the sand, you just have to dig your hole 🙂 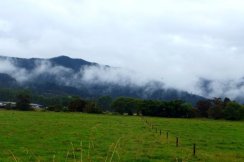 Ole, king of the straw 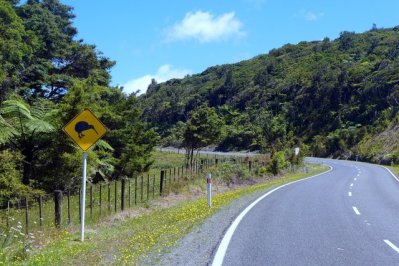 There are Kiwis eating Kiwis stuffed with Kiwis. 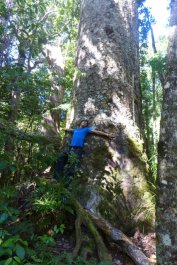 Kauri trees are gigantic! no really!

i am cleaning my “shoes”

taking my first hot bath in a year 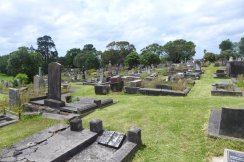 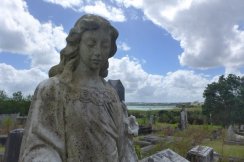 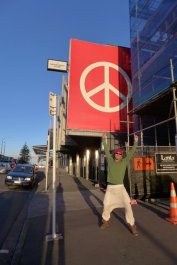 2013 was a cool year!
It started with the sea and ended with it.
Thank you for being such nice readers and comment writers.

The last year was divided in two:
First the journey through S.E. Asia on and off the beaten tracks. Backpacking culture, Temples, Meditation, Parties, Massage, Jungle, Tourism, Buddhism, Water fights and Dragon boats.

And second the journey with “Infinity” over the Pacific Ocean from the Philippines to New Zealand.
Water, Water, Island, Corals, Water, Sharks, Turtles, Water, Storm, Rain, Sails, Fish, No internet, Meditation, Work, learning, Community, Culture, a journey back in time, Alienation and Discovery

It was a strange experience to arrive in Auckland after 2 weeks at sea, and 6 month on the pacific. It felt like we had arrived on another planet. Silver skyscrapers, lights, a clean city with no holes in the spotless roads, anonymous people walking from shop to shop (it was Christmas time after all) it felt like one year ago, when i arrived in Singapore.
Reverse culture shock, thats what my exchange organization called it when an exchange student feels alienated by his/her home country.

I feel stressed, but not in this particular moment…not at all i am relaxing in the Kiwi-countryside and have a lot of fun.
I spent my new years eve on a Hot Water beach. Digging my own geothermal bathtub.
No i feel stressed by what i have seen, heard and experienced.
Destruction, clear cuts of rain forests, an ocean wiped clean of fish, cultures being poisoned by money and media, dying corals,
violence, climate change, exploitation and poverty.
Problems that everybody has heard of before.
Problems that everybody knows are severe.
Problems that nobody wants to be true.

And so they just become surreal things, because we cannot see them in Europe as extreme as in other parts of the world.
I feel stressed because i know we have to act fast, but nobody wants to.

I have to say, that i quite like my life as vagabond, pirate or whatever you want to call me. But i feel like i am sitting on hot coals.
It is the same feeling i had before in Thailand but even more severe this time.
I feel like i will stop/pause my journey soon to learn some skills, in the institution called university, before i become to alienated for studying 😉